The rituals, also known as passage rites, mark the passing of a person from one stage of life to the next: birth, infancy, childhood, adulthood, old age, and death. The coming of age is celebrated along with birth, and death because it is known as a universal life crises. Evoking anxiety, these crises often elicit passage rites. Arnold Van Gennep stated that "Passage rituals have three steps: separation from society; inculcation-transformation; and return to society in the new status.

They alleviate disruption in the equilibrium of the community. They affirm community solidarity, and the sacredness of common values. Rites for males are usually more elaborate and dramatic and generally involve the community more than do those for females.


Among the African Gusii, for example, girls are at about age nine, boys at twelve years old; Thonga boys may be sixteen. Boys rites often involve seclusion from women, hazing by older males, test of manliness, and genital operations, including circumcision. Girls rites are just as bad if not worse with things like removal of the clitoris.

In some places in North America, the ritual is individual where as in Africa and Oceania the ritual can be collective. A plain Indian adolescent boy undertakes a vision quest; he goes out alone into the wilderness, endures hardship, and seeks a vision from his animal guardian spirit; if he gets one, he returns a man.

Yet a different way for these rituals is group rituals.

These often takes months or even years, as among many Australian aboriginal tribes. Novices learn great quantities of information and obey countless taboos. Instructors are men who are strangers to boys. Ritual pulls the boy from childhood, especially from his mother. He moves from the category of women and privileged children toward the privileged one of the adult males.

Such rites maintain adult male togetherness and strengthen cultural continuity. They resolve boys conflicts about sexual identity and establish clear attitudes toward fathers and mothers. Such rites dramatize the power of older over younger males and state that "only women can make babies: but only men can make men.

Versions in modern Western society includes religious, confirmation, fraternity initiation, and military training. In addition to the different ways that culture celebrates the coming of age it is also one of the worlds most popular and beloved themes in literature. In Dan Clark's "The Circus" , it is obvious how this young man realizes what being kind really means. Clark states that "We didn't go to the Circus that night but we didn't go without.

This was the first step of this young man's transition into the adult life. More often than not, the plot, characters, theme and conflicts in literature deal with the theme coming of age, are very realistic. Yet another story is Gary Paulsen's "Hatchet" which is a story about one boy who must survive in the wilderness, with only a hatchet as a weapon.

This is a story of courage about how one child was forced to transform into an adult in order to endure the circumstances surrounding him. Brian Robeson was stranded on an island, after his plane crashed down while traveling to see his father.

Coming of age: pharmacy practice in the 21st century

He had no food, now way of communication and only a small hatchet to save his life. Through terrifying events, "Hatchet" is the story of one man's struggle to survive. It is obvious how Brian Robeson was forced to "come of age" or "grow up. The circumstances Brian was put under after the plane crashed changed his life forever. When he returned home, he looked at things from a different perspective and was not quick to take small things for granted.

Lastly, Hugh Maclennan's story "Explosion" is a story about a young boy named Roddie Wain, who was late for school on the famous morning that Mont Blanc crashed into another ship on the Halifax harbor, causing monstrous destruction. Roddie Wain begins his journey of coming of age on this morning when he is faced with the continuance of death, screams, and shrieks, surrounding him. Through the days events, this child grows in to a young man through a series of shocking and terrifying events.

Near the beginning of the story, Roddie is only a child who was late for school, and knows he is not in trouble due to the tornado that just passed because of the explosion. 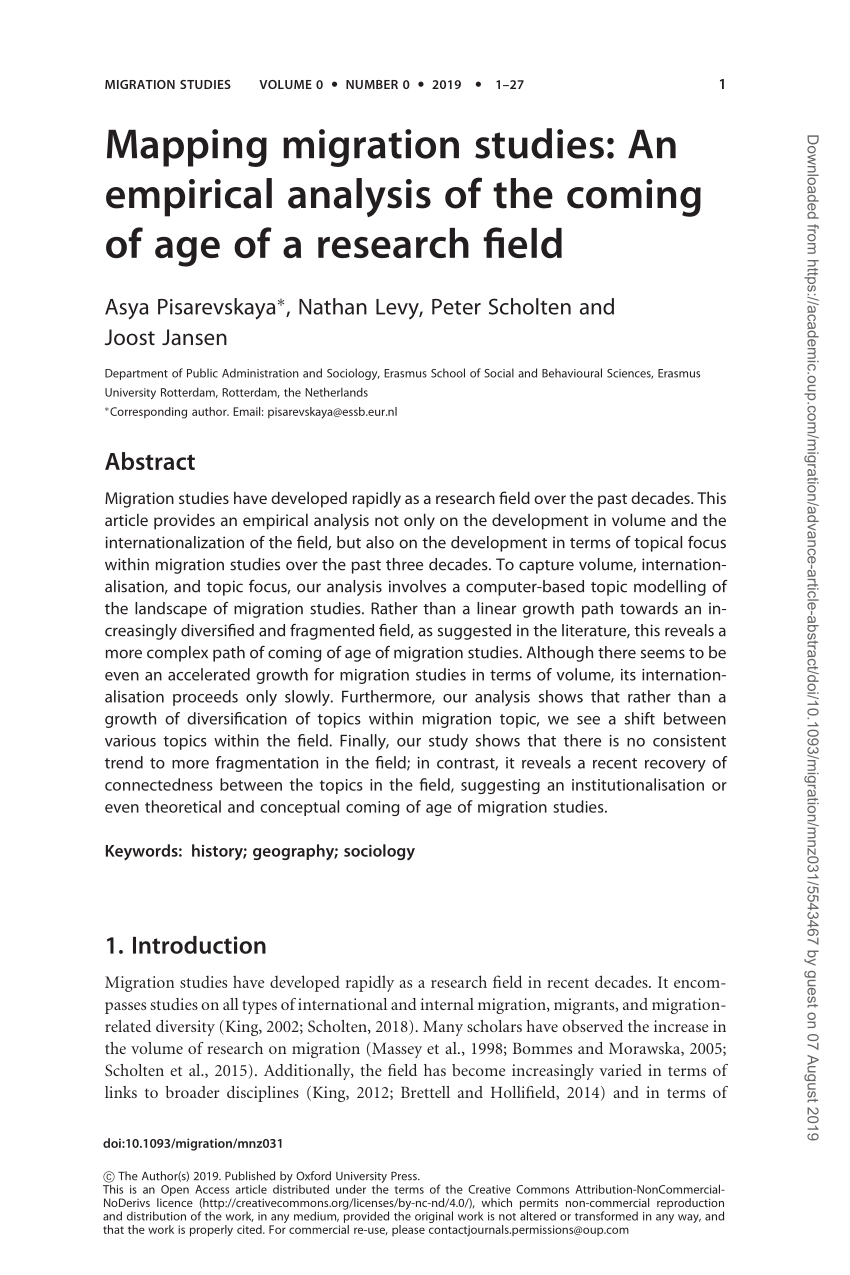 He is happy that he will not be in trouble. By the end of the story, he wishes he was back in school and in trouble rather than being faced with the horrible sight of death and blood. An the end of the story it is also rather obvious that he is not only saying that he wants to be back in school, he is also saying that he wants to be a child again. Something impossible, after all his has seen and been through.

The theme coming of age is found over and over again in literature, but each time we learn something new. Humankind too comes of age with each new story, facing the universal process of coming of age to repeat itself throughout a lifetime. It is a sensitive, touching portrayal of a young boy who comes of age through shocking, yet realistic events. Through Harper Lee's story we see how one boy, Jem Finch, changed from a young child who played make believe, to a young man looking for justice, after an amazingly thrilling summer when a boy was changed into a man.

The first summer passed and Jem Finch was ten years old and afraid of old ghost rumours. The second summer passed and Jem was eleven; he enacted a drama from his imagination in his front yard along with Scout and Dill. Still summertime, and they tormented a man by sticking a note on the end of a fishing pole, trying to persuade the man to come out.

Still summertime and Jem, Scout and Dill tormented the man yet again by invading his privacy and trespassing. It was fall, and Jem stood in his front yard as tears of sorrow fell down his face, while Nathan Radley cut of his only communication with Boo Radley. It was winter, and Jem and Scout sat outside, watching as a house burned down and a ghost threw a blanket over Scout.

It was winter, and Jem stood prouder than ever, as he watched his father kill an infested, dying dog. It was spring, and Jem raged against an old lady by destroying her roses, kicked his sister to the ground in fury and helped her back up. It was summertime, Jem saved his father's life as well as Tom Robinson's. It was summer, and Jem sat and watched the trial which would change his life, turn him into a man.

It was summertime still, and the justice system that Jem had so much faith in, let him down and broke his heart.

Harper Lee's story How To Kill A Mockingbird is a representation of reality, since, for Jem to grow up he had to face many heart wrenching conflicts which turned him into a young man. Anne grew up with her mother, father. Coming of age in Mississippi by Anne Moody tells the story of her life as a poor African American growing up in America in the midst of racism and poverty. When Anne Moody was four years old Anne and her little brother had to be left at home while her parents worked in the fields.

They were babysat by their uncle who was mean to them and regularly beat her up.

In an attempt to scare her he accidentally burned down their house, blaming it on Anne. This event had a tremendous effect on the family. Anne Moody learned about the importance of race early in her life. Having been born and raised in an impoverished black family from the South, she experienced first-hand the disparity in the lives of Whites and Blacks. The story begins with Anne as a four-year-old child watching her parents work everyday for Mr.